The 2020 NYS Legislative Session and NYACP’s advocacy presence in Albany were far different than ever anticipated this year due to the unforeseen occurrence of the COVID-19 pandemic.  NYACP’s strong lobby efforts continued but often in an expeditious manner and/or with a pivoted focus.

NYACP’s first Annual Advocacy Week, originally scheduled for May 4-8, 2020, was quickly transformed into the Chapter’s 1st Virtual Lobby Day.  This event, held on Friday, June 19, 2020, was a product of collaboration between NYACP’s Health and Public Policy (HPP), Health Information Technology (HIT) and Quality & Patient Safety (QPS) Committees and with “telehealth” as the topic of advocacy activity.  The day began with a Membership Call to Action, an early morning briefing session, personal calls to local NYS Assembly and Senate Representatives throughout the day, and virtual appointments with two key legislative leaders.

As seen over the past 3-4 months, the expanded use of telehealth became one strategy that emerged as being vitally important to enhancing healthcare delivery.  To support the expansion of telehealth modalities, including payment parity, and seek assistance in maintaining authority for telehealth applications following the current pandemic, this issue became a legislative priority for the Chapter.

Lobby Day on June 19th was a huge success!  Many thanks to all the members who responded to the Chapter’s Call to Action by sending letters to their local NYS elected officials, to the Chairs and Members of the NYACP’s HPP, HIT and QPS Committees for their collaborative expertise and leadership, and to Senator Gustavo Rivera (Chair, NYS Senate Health Committee) and Assemblyman Richard Gottfried (Chair, NYS Assembly Health Committee) who listened to the Chapter’s message and personal physician stories and expressed interest in legislatively pursuing this telehealth expansion journey with us! 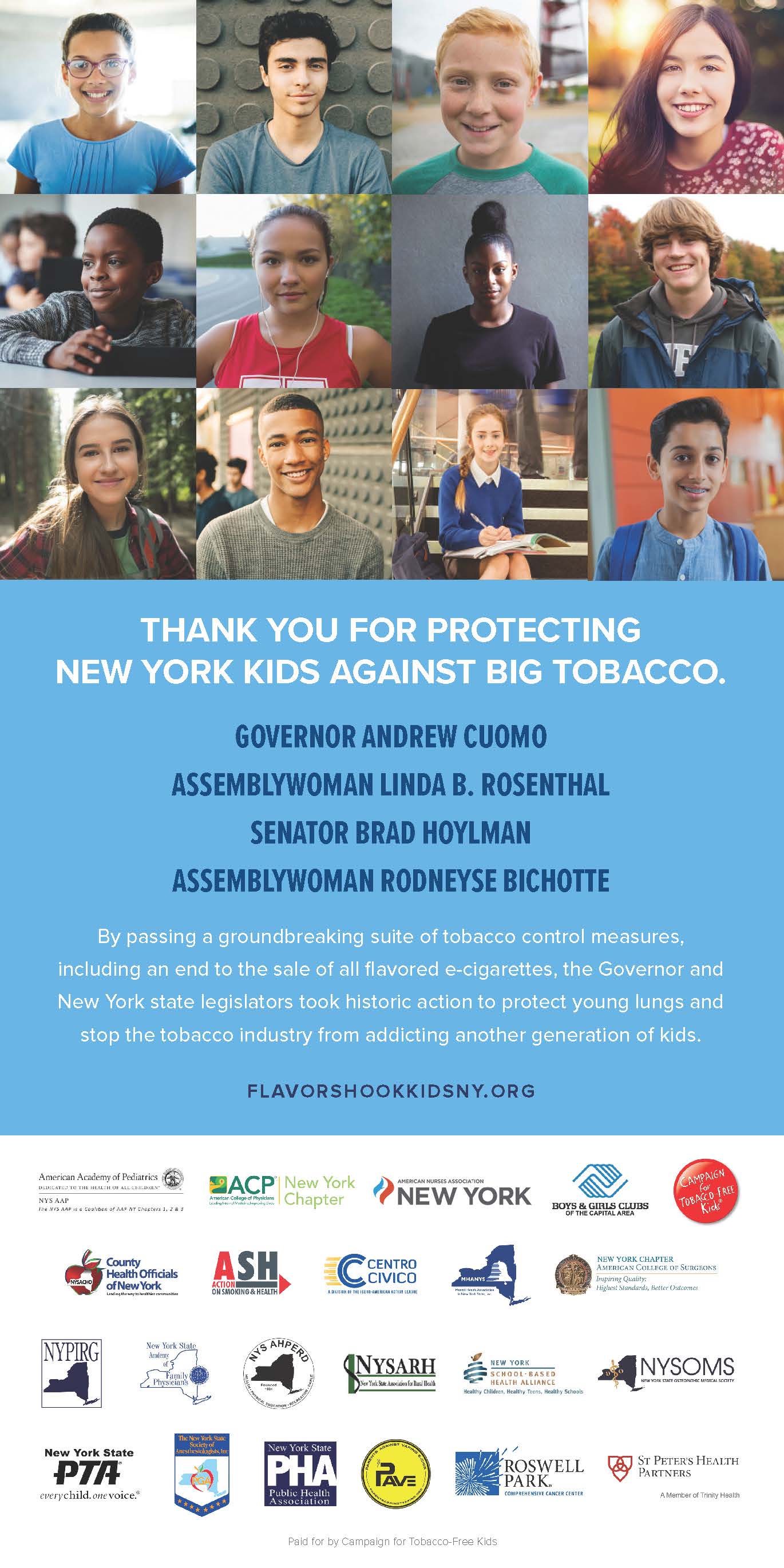 On Friday, April 3, Governor Cuomo signed into law, a new Article 30-D of the Public Health Law called the “Emergency or Disaster Treatment Protection Act” that extends immunity from civil and criminal liability to all physicians providing health care services during the COVID-19 emergency.  Additional provision details will be posted for review.

NYACP’s March 25th letter to Governor Cuomo urged this action, and we are grateful for Governor Cuomo's leadership on this critically important issue.

Due to the COVID-19 epidemic in NYS and the response required by physicians, the deadline for the Doctors Across New York (DANY) Loan Repayment and Physician Practice Support Program Cycle VII has been extended.  The new deadline for all applications is 4:00pm on Thursday, June 4, 2020.

The DANY Program helps train and place primary care physicians and specialists in underserved communities to care for New York’s diverse populations.  All new awards require a 3-year service obligation in exchange for maximum funding in the amount of $120,000.

For more information, visit the NYS Department of Health website.

On Tuesday, January 21st  Governor Cuomo released the NYS Budget for FY 2021, which begins
April 1, 2020. The proposed Budget has a number of provisions relevant physicians:

The NYACP strongly supports the efforts by the New York Legislature to stop the growing trend of youth vaping through increased regulation
of e-cigarettes. 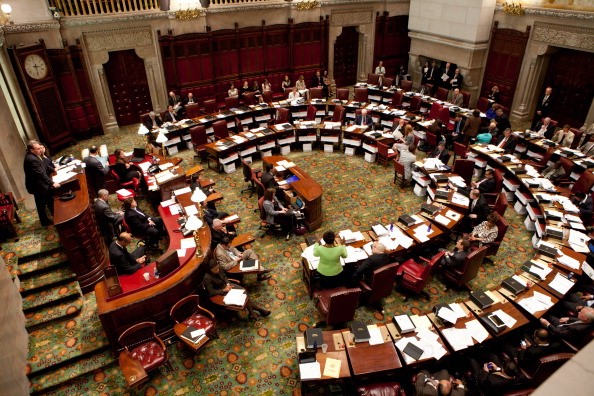 On January 8, 2020, Governor Cuomo announced a number of new healthcare initiatives during his State
of the State address, including plans to target rising healthcare costs, tackle the ongoing opioid epidemic, and reduce rising youth e-cigarette use. The governor unveiled a multi-point plan to reduce healthcare costs, focusing on increasing price transparency and combating prescription drug prices:

A number of new laws targeting tobacco and e-cigarettes were also announced:

One proposal worthy of attention included in the supplemental State of the State Book is entitled “Enhancing Physician Integrity and Accountability.” It includes a number of action points, including a few listed below:

2021 New York Chapter of the American College of Physicians All Rights Reserved.
This site uses cookies to recognize members so as to provide the benefits of membership. We may also use cookies to understand in general how people use and visit this site. Please indicate your acceptance to the right.