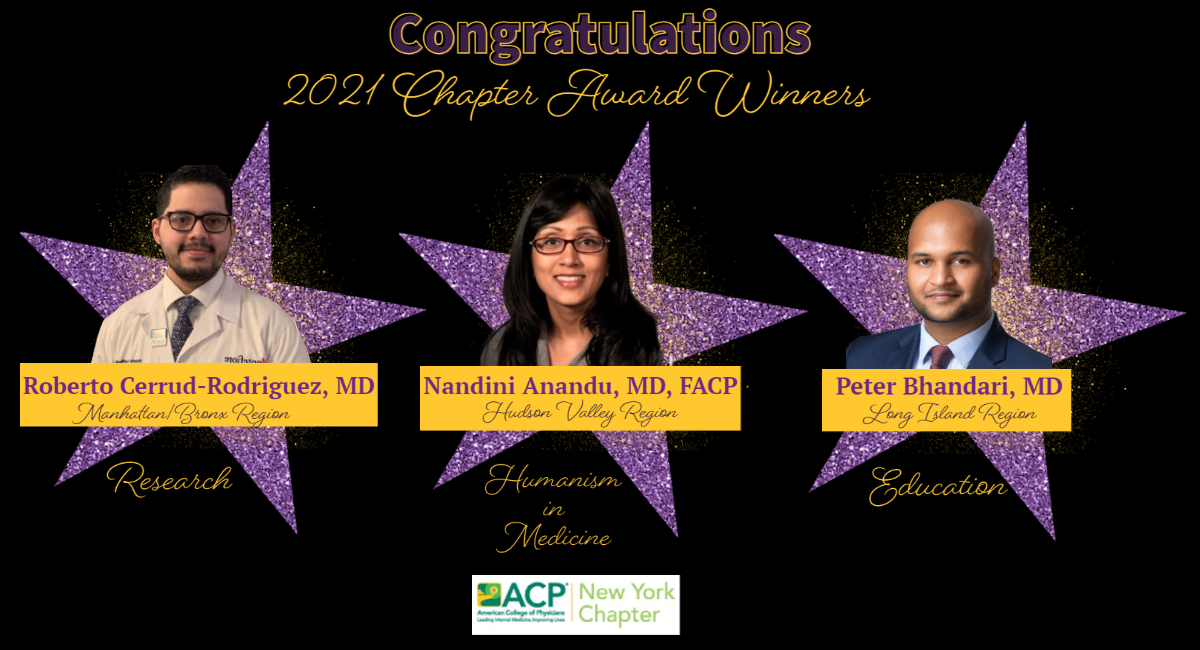 NYACP is excited to increase member recognition for excellence and distinguished contributions to Internal Medicine.  The Chapter Awards committee will be issuing a total of 3-5 awards and is accepting nominations in the following categories: Education, Advocacy, Clinical Excellence, Research, Diversity, Equity and Inclusion (DEI) and Public Health.

The nomination requires a completed online form, a 500-word Letter of Nomination, and a copy of the nominee’s CV.  The submission deadline is July 31, 2022.  Self-Nominations will not be accepted.

Please help the New York Chapter ACP recognize, honor and congratulate the truly deserving members of our Chapter for their amazing and outstanding work.

Congratulations to the 2022 NYACP Laureate Winners!

The Laureate Award is designed to honor those Fellows and Masters of the College who have demonstrated, by their example and conduct, an abiding commitment to excellence in medical care, education, and research, and service to their community, their chapter, and the ACP. 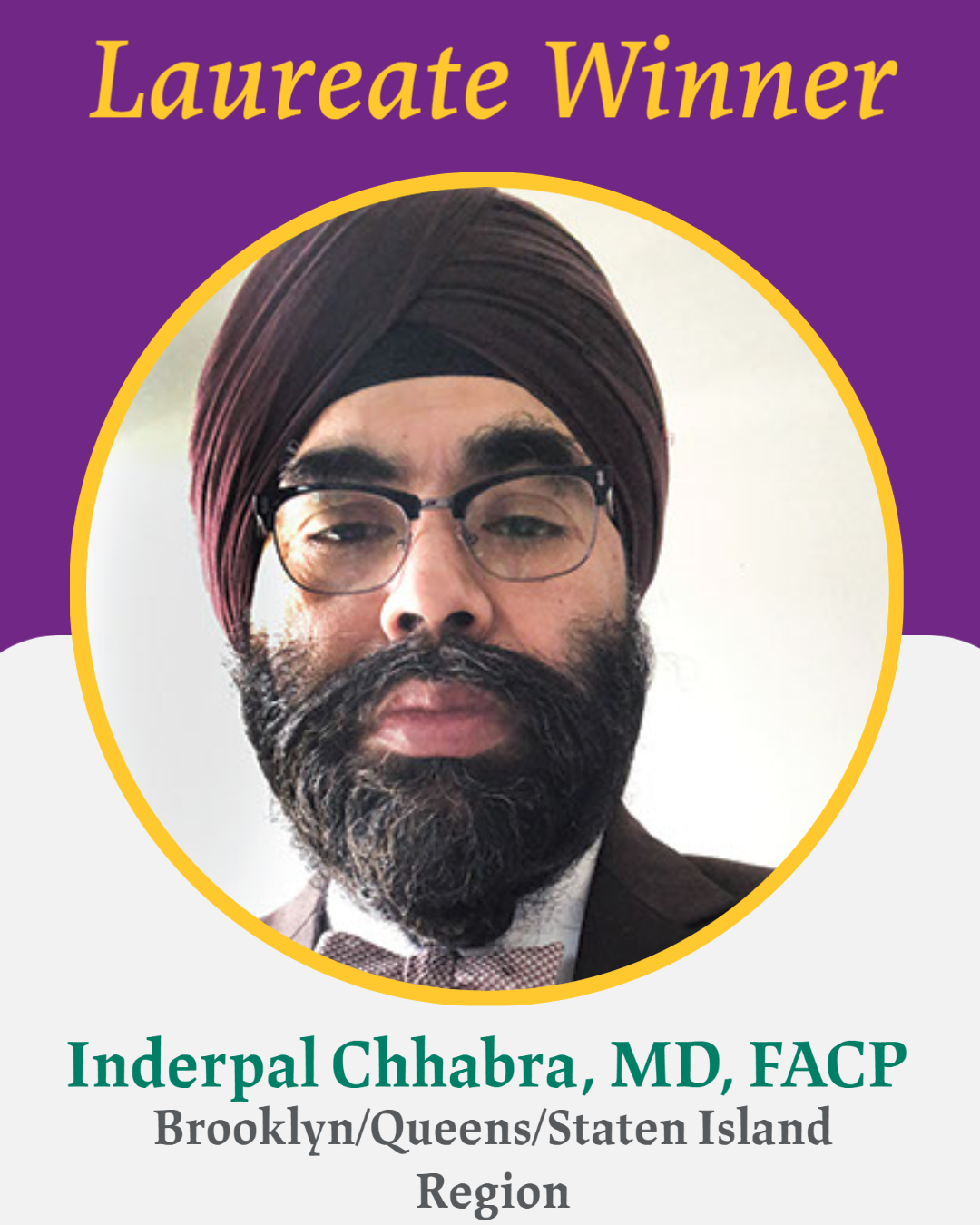 Dr. Chhabra currently serves as the Chair of the NYACP Liaison Committee and as the Councilor-At-Large for the Brooklyn/Queens/Staten Island Region.  He has also participated in the Chapter's Cost of Care Conversations grant project, poster judging and as faculty for multiple events.

Dr. Dharmarajan currently serves on the NYACP Geriatric Task Force.  He has acted as a primary author on a paper published by the Task Force, authored multiple articles for the IM Connected Geriatric Spotlight and presented as a faculty member at multiple Chapter events. 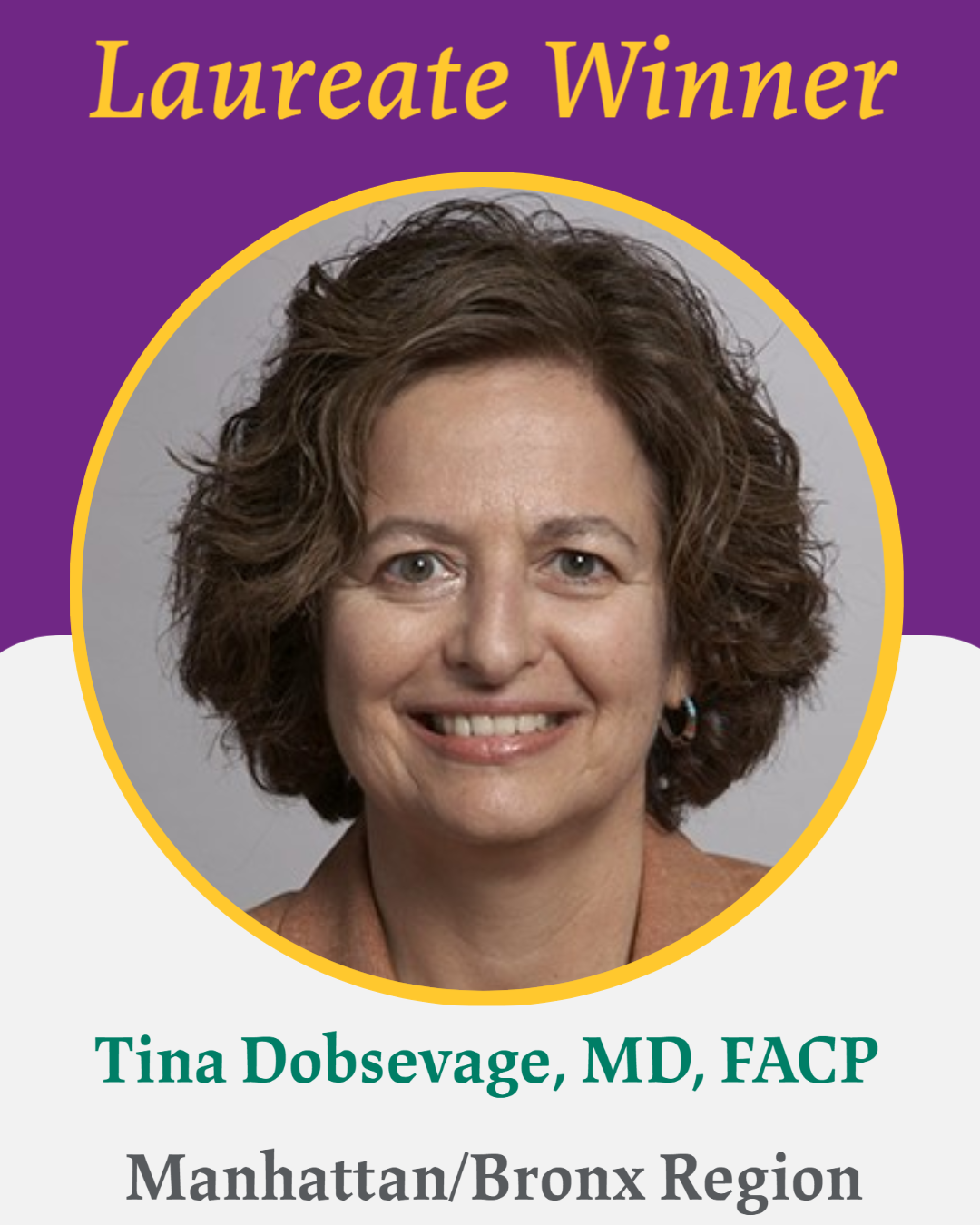 Dr. Tina Dobsevage is a private practitioner in New York City since 2002, and she also has affiliations at Northwell Health and Mount Sinai Hospital.

Dr. Dobsevage graduated from SUNY Stony Brook medical School in 1978. At the time, the school did not yet have its own hospital. As a result, medical students had clinical rotations in a wide variety of New York State hospitals - from County Hospitals such as Nassau County Medical Center to City Hospitals to VA Hospitals to large and small voluntary hospitals. After graduation from medical school, she pursued an internship in Internal Medicine in the program based at Long Island Jewish Medical Center during which, in addition to rotations at LU itself, she worked at Queens General, an HHC hospital, and at LaGuardia Hospital which at the time was run by HIP. After her internship she continued her residency in Internal Medicine at Harlem Hospital and stayed at Harlem to pursue a Cardiology Fellowship, finishing in 1983, followed by a position in Nuclear Cardiology at St. Luke's Hospital. Dr. Dobsevage worked in a physician shortage area at the Harlem HIP Center. Continue Reading

Dr. Dobsevage has been a member of ACP since early in her career and advanced to Fellowship in 2015. Since then, she has been increasingly involved in the Chapter Activities, including Lobby Days, Poster judging, and serving as Manhattan District President. Dr. Dobsevage is immediate past Councilor-at-Large for the Bronx/­ Manhattan Region of the NY Chapter. Dr. Dobsevage currently serves as a member of the NYACP Geriatrics Task Force and Health and Public Policy Committee. 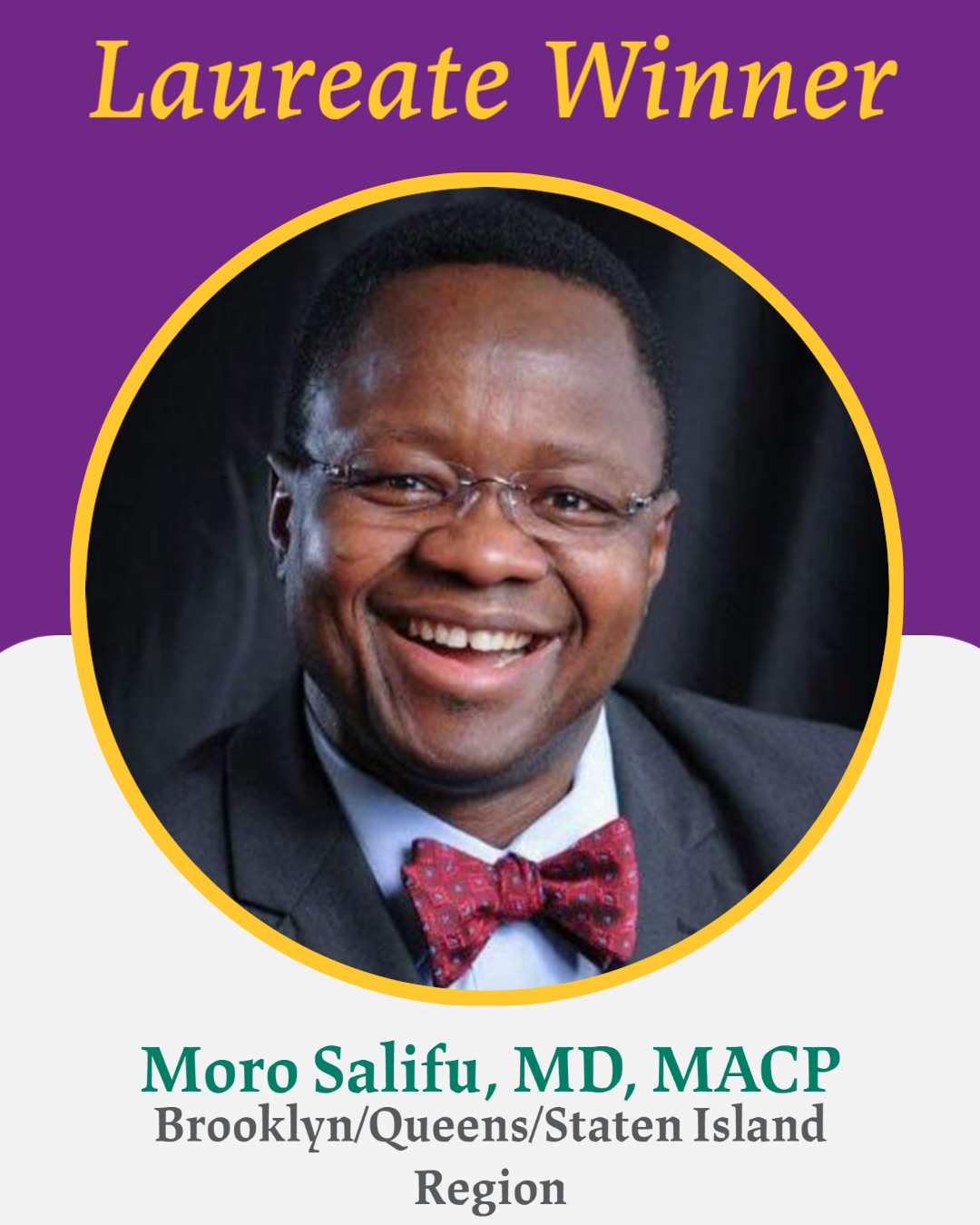 Dr. Moro Salifu is a tenured Professor of Medicine and Chairman of the Department of Medicine at State University of New York, Downstate Medical Center, Brooklyn. He is also the Edwin C. and Anne K. Weiskopf Endowed Chair in Nephrology and Transplantation. For his exemplary contributions in science and in leadership, Dr. Salifu was recognized as Master of the American College of Physicians in 2018 in the Annual ACP Convocation ceremony in New Orleans.

Following completion of medical school in Turkey, Dr. Salifu came to Downstate for his residency and never left. He completed fellowships in nephrology and transplant nephrology at Downstate and interventional nephrology fellowship at Emory University, following which he joined the faculty at Downstate. While a resident and fellow at Downstate, Dr. Salifu won 6 house staff research abstract competition awards as well as 3 time finalist at the NYACP Associate Poster competitions.  Continue reading

Doctor Salifu currently serves at the Chair of the NYACP DEI Task Force.  He has presented as faculty at multiple Chapter events and previously served as District Councilor in the Brooklyn/Queens/Staten Island Region.

Please visit the Chapter's Members in the New Page.  If you or a colleague you know has recently received local recognition, an award, or has been published in a scholarly journal, the Chapter wants to know! 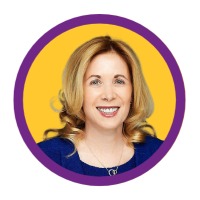 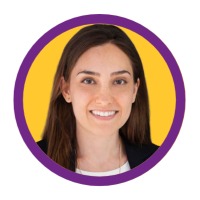 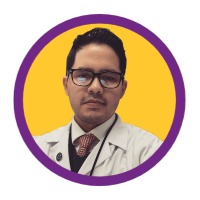 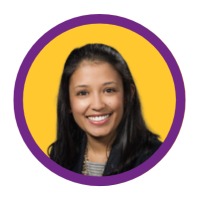 Elected to Serve as a Representative on ACP's Council of Early Career Physicians (CECP) 2020-2022.

2022 New York Chapter of the American College of Physicians All Rights Reserved.
This site uses cookies to recognize members so as to provide the benefits of membership. We may also use cookies to understand in general how people use and visit this site. Please indicate your acceptance to the right.